THE TIME FOR EV PLANNING IS NOW 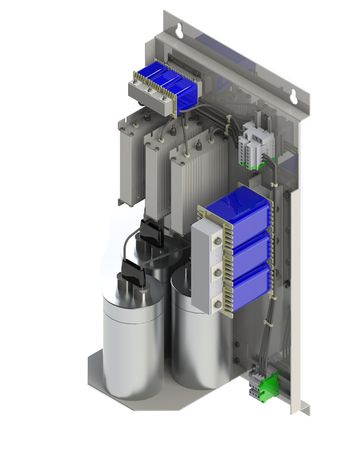 It is impossible to deny the reality of electric vehicles (EVs) now. With the sale of petrol and diesel cars to be banned from 2030, EVs will soon be the main cars on the market. There has already been a shift in public mentality, with 186 per cent more EVs sold in 2020 than 2019, showing a clear increase in consumer interest. However, there are still problems that EVs can bring that we must consider now, explains Steve Hughes, managing director of REO UK.

The increase in EV adoption stemmed from Boris Johnson’s ten-point green plan, which was created with the purpose of getting the UK to become carbon neutral by 2050. Although EVs will help reduce carbon emissions as they do not use petrol or diesel, the electricity they use could prove problematic. Consumer fears, as well as the additional demand from the grid and its subsequent impact on individual vehicle components, all pose challenges that must be overcome. Despite the good intentions behind Boris’s plan, these electric problems are something that should not be ignored.

Consumers fear that with the few charging points available now, they cannot charge their EV reliably and may run out of power during a car journey. However, most people do not complete an extensive journey without breaks. Therefore, although charging ports are needed, it is not to the extent that many people have suggested. This extra fear mainly comes from uninformed hysteria, rather than an actual problem.

Many people have also voiced concerns about EVs increasing stress on the grid, which would cause disruptions and disturbances. However, Graeme Cooper, transport decarbonisation director of the National Grid, has suggested that the grid can easily cope with this additional demand. He explains further that due to renewable energy and preparations for the change to EVs, the grid is ready to cope with the additional demand.

But while the grid itself may be bracing for the surge in demand, there are other electrical challenges presented by the increase in high frequency charging of EVs — namely, harmonic currents. Harmonic currents occur due to changes in frequencies within the electrical distribution systems, which lead to voltage and current variations. These distortions can occur when charging the EVs and lead to problems in both the grid and the vehicles.

Harmonic distortions increase the root mean square (rms) voltage and peak value of the waveform, which in turn leads to an increased demand for electricity from the grid. The increased current in the system leads to higher losses and can also accelerate damage to components in the grid. Because of the influx of electricity due to harmonics, components can overheat from thermal losses and become permanently damaged. This can cause faults in the damaged components, leading to a power outage.

Harmonic distortions can also affect the vehicle itself, damaging power electronics on board the vehicle. Considering that many potential buyers of EVs are put off purchasing due to fears that the car is less robust and can break easier, this is a significant concern. This would feed into public distrust of EVs and impede adoption.

Understanding the problems that harmonic distortions can bring allows us to start thinking of solutions now, rather than when the problems start occurring. Fortunately, there is an easy fix to harmonic currents.

Harmonic filters can protect capacitors, a vital component in a typical EV, which can fail due to repeated exposure to harmonic distortion. REO UK’s range of Harmonic Filters is particularly good at protecting the capacitors due to the low induction tolerance, as well as the linear behaviour even with a higher-than-rated current. By preparing now for the practicalities of EVs, we can ensure an easier hand-over in nine years’ time.

Despite the clear problems that EVs could cause to electric networks and the vehicles themselves, there are solutions available. As long as we start planning ahead now, we can achieve the benefits of reduced carbon emissions without the problems that EVs may bring. 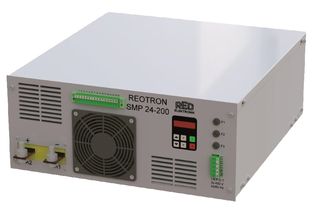 Bumps in the road? 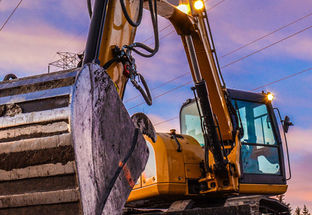 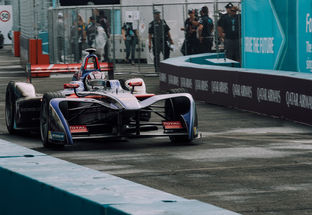 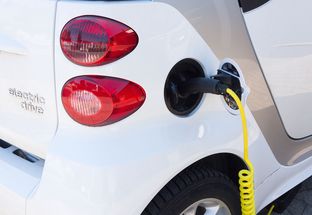