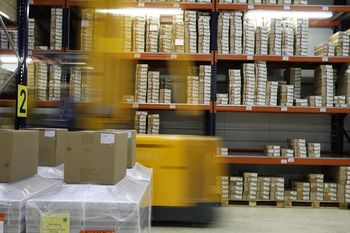 Discussions with various individuals, each with differing perspectives, suggest that things are getting better, relatively speaking at least!

Customers, generally report increased interest and a high volume of quotations. Although the amount and predictability of actual orders and their timescales seem difficult to predict to say the least.

Suppliers, say that things are picking up, but they are not sure if this is because people are simply ‘re-stocking’ or that there is a genuine need for finished product. Lead times are certainly increasing, especially in the semiconductor industry where some of the larger device manufacturers have effectively switched off capacity in order to maintain control of prices and inventory levels.

Competitors, are struggling, especially those in focused, undifferentiated markets. These companies who chose to ’stick to the knitting’ found that margins were crushed both by FX pressures and increased competition for scraps of business.

REO have found that our biggest weakness (see previous post in Oct 2009 – Who are REO?) has been our biggest strength in these times. Our focus on added value developments for companies who place emphasis on quality and service has seen us ride out the storm at least until this point (fingers crossed). 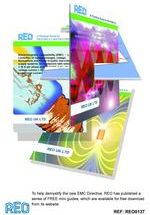 Cutting through the standards puzzle 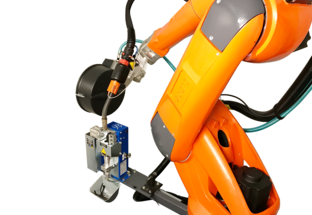 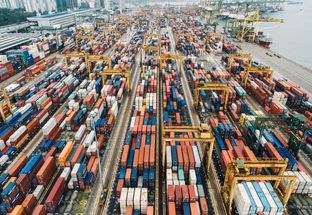